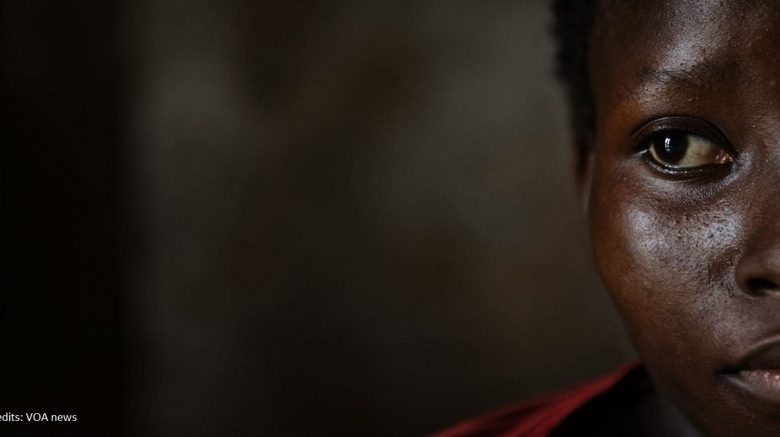 Sadly, the rate of girls that disclose their experience of sexual violence is pretty low. They are most times not aware of people or services where they can seek help. Only about 6% of girls ask for help and 5% eventually get help.  Banner Unto Nations (BUN) Foundation will work on offering psychological and social services to girls who have gone through the trauma of sexual violence. Empower them to speak up, seek help and get help.

Sexual violence is associated with higher risk for symptoms or diagnosis of Sexually Transmitted Infections, mental distress and thoughts of suicide. 15% of females reported as pregnant Is as  a result of unwanted pregnancy.

Sexual violence is defined by the World Health Organizations as : any sexual act, attempt to obtain a sexual act, unwanted sexual comments or advances, or acts to traffic, or otherwise directed, against a person’s sexuality using coercion, by any person regardless of their relationship to the victim, in any setting, including but not limited to home and work. Coercion can cover a whole spectrum of degrees of force. Apart from physical force, it may involve psychological intimidation, blackmail or other threats. For instance, the threat of physical harm, of being dismissed from a job or of not obtaining a job that is sought. It may also occur when the person aggressed is unable to give consent for instance, while drunk, drugged, asleep or mentally incapable of understanding the situation. Sexual violence includes rape, defined as physically forced or otherwise coerced penetration even if slight of the vulva or anus, using a penis, other body parts or an object. The attempt to do so is known as attempted rape. Rape of a person by two or more perpetrators is known as gang rape. Sexual violence can include other forms of assault involving a sexual organ, including coerced contact between the mouth and penis, vulva or anus.

BUNF strongly believes that no woman deserves to be violated and hopes to combat such practices. Sexual violence is most time an elephant in the room and most communities keep quiet about it. BUNF isn’t just okay with identifying a few victims and getting them out of the system but we plan on working to re-construct the social construct of the community. We hope to identify the cultural norms that fuel the behaviour of the perpetrators and work on ways to bring about a shift in mental assumptions. This hopefully will bring about behavioural changes and decrease the rate of sexual abuse. Working with victims of sexual violence alone will not  resolve the challenge. We hope to infiltrate the entirety of communities by creating awareness and empowering them to stand up to sexual violence. Furthermore, we will create awareness and encourage abused girls and women to speak out while using the empathy approach instead of the commonly used spoken and unspoken judgemental tools.